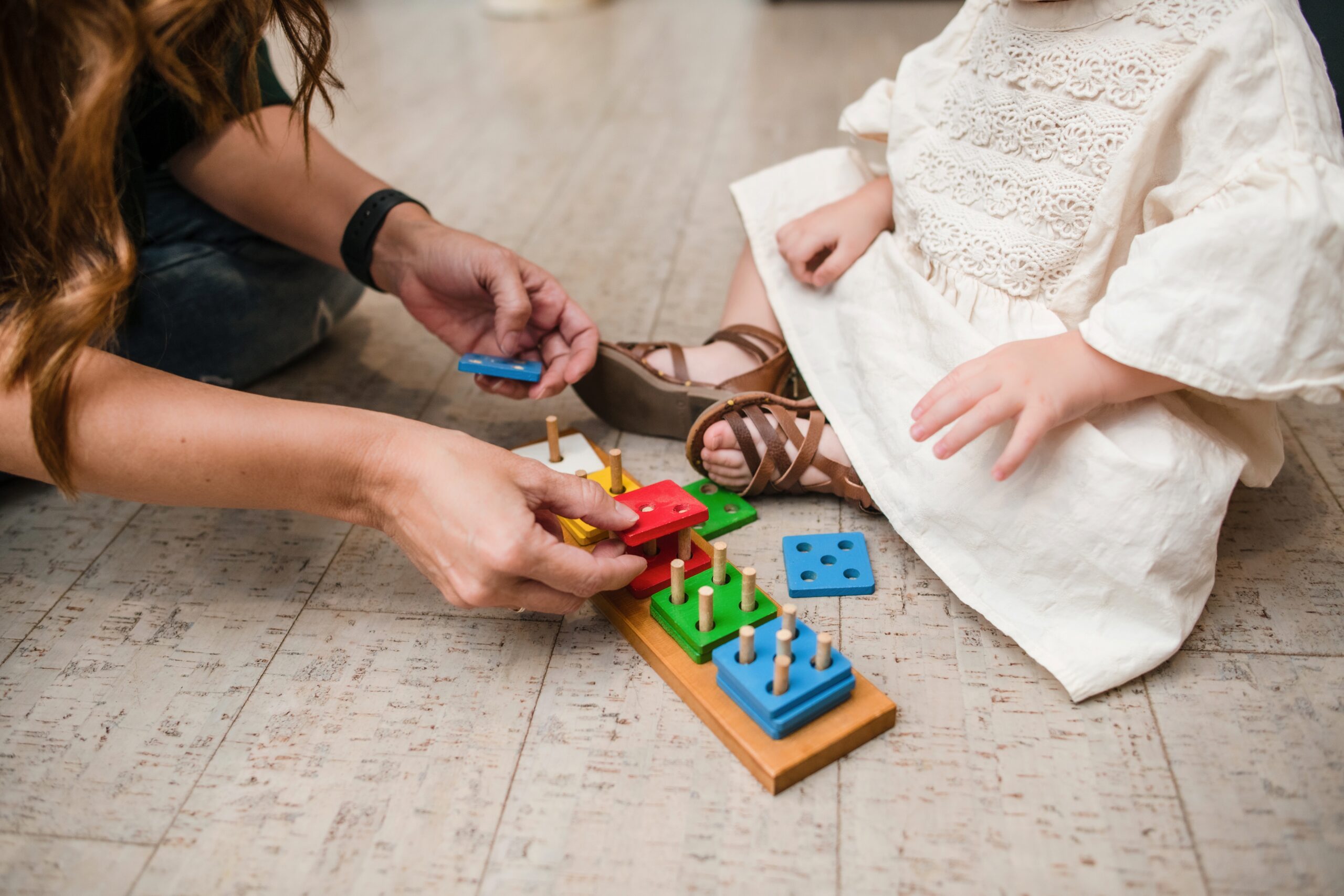 Autism Spectrum Disorder, or ASD as you may have heard it called, is a condition that affects 3-million new children every year.

However, despite its common nature, many people do not properly understand what it is, what it can cause, or how it affects those diagnosed with it.

Today, the goal of this article is to dispel some of the confusion and shed some light on this common, yet highly misunderstood condition.

Autism is a neurodevelopmental issue that is usually noticeable in children. It typically affects certain behaviors, social abilities, and other key parts of human functioning.

However, Autism Spectrum Disorder, as the name suggests, is not just a single type. There is a wide range of how the severity of symptoms present and have dramatically different effects on each individual.

What Does Autism Do?

Autism can cause delayed learning and speech development in younger children, cause people of all ages to learn differently than what we otherwise see as normal, and exhibit atypical social behaviors.

For instance, an autistic child may not respond to parents pointing out objects or calling their names. They might not learn to use the restroom as quickly as other children, or they might be highly resistant to any changes in their daily routines. These are all common in children with autism, but there are various other symptoms one may exhibit.

With time and proper intervention, many of the common symptoms can be alleviated. Many adults with ASD are more or less indistinguishable from other average adults besides a few “odd” quirks here and there, and even when intervention doesn’t have such a dramatic effect, it is often possible for individuals with ASD to live perfectly normal lives.

In some cases, that isn’t possible and some form of intervention may be necessary throughout the individual’s life. Such severe cases are less common, but they’re still common enough to encourage professional testing and therapy as soon as possible.

What is Autism Testing?

When you hear about autism testing, it doesn’t mean the traditional medical test. There are no blood tests or scans that can determine whether or not an individual has autism. You also cannot see autism. It doesn’t cause deformations or physical differences. However, the behaviors caused by it are often noticeable.

Instead, professionals with proper training and years of experience will evaluate individuals exhibiting symptoms, and they will come to a conclusion.

Fortunately, the dramatic behavioral effects caused by autism make the testing extremely accurate and reliable once an individual is two years of age or older. Although some children can be diagnosed even earlier, it is common for such professionals to hold off on a final diagnosis until children are much older, and some individuals aren’t even tested until they’ve reached adulthood.

If you’re asking “what is autism?”, you probably have a reason to know what the common treatment methods are.

Most people with autism will undergo therapy. This therapy is highly important if the condition is noticed in the developmental phases of life, but newly-diagnosed adults can often benefit from it, too.

In more extreme cases where aggressive behavior is present, or if autism is causing effects that prevent normal functionality, medications may be used to help the individual with those symptoms in conjunction with therapy.

In the most extreme cases, individuals with autism may require life-long care services.

Autism Spectrum Disorder is not simplistic, nor is it shrouded in mystery as many make it out to be. It has dramatic effects on those diagnosed with it, but it’s also a unique element in the human experience, and as more is discovered regarding autism’s effects, causes, and possible treatments, it will surely continue to be a studied topic in the medical field.

Sorry, the comment form is closed at this time.