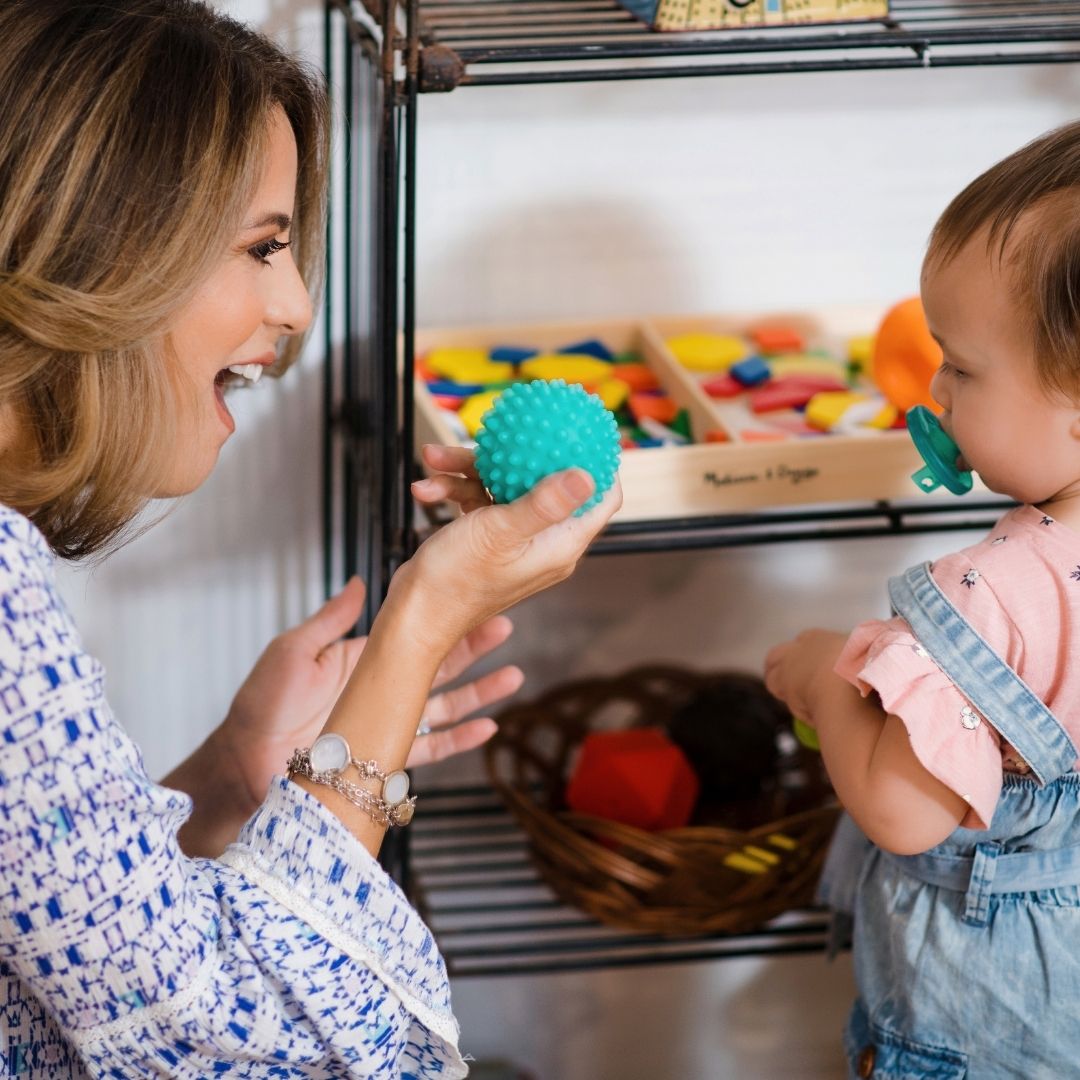 Early in Life is Crucial

Despite the research supporting ABA therapy for children with autism, many children cannot access it due to geographic and economic reasons. In addition, the lack of availability of trained professionals (Antezana, Scarpa, Valdespino, Albright, & Richey, 2017; Cecilia Montiel-Nava et al., 2020). Results of a recent study by Montiel-Nava et al. (2020) indicated that services provisions for individuals with autism were significantly lacking in both educational and health systems. This calls for the need to increase both the availability and the provision of services. Families are not receiving services for two main reasons:

Prevalence of autism has shown to be similar regardless of race or ethnicity (Fombonne, 2009; Nowell, Brewton, Allain, & Mire, 2015), the presence of stigma, lack of awareness and education, low access and use of services based on geographical location, race, ethnicity as well as socioeconomic status causes disparities that affect the rates of identification and diagnosis (Magaña, Lopez, Aguinaga, & Morton, 2013; Mandell et al., 2009; C. Montiel-Nava, Chacín, & González-Ávila, 2017). These factors have also play a role in the availability and access to therapeutic services for children with autism (Lindly, Zuckerman, & Kuhlthau, 2019).

All of the above leaves a significant gap between the intensive service requirements for the families of children with autism and the available resources to provide these services. This is especially true for Spanish-speaking families

There is growing literature on the effectiveness of ABA-based early intervention programs when the program follows a parent-mediated model, and it occurs in the child’s home environment, with both structured and non-structured experiences (Parsons, Cordier, Vaz, & Lee, 2017; Sallows & Graupner, 2005; Sheinkopf & Siegel, 1998). Results of studies show these models are effective when the parents and caregivers are initially trained in the principles of ABA and supervision of implementation is realized by experienced professionals (Parsons et al., 2017; Sallows & Graupner, 2005).

Based on this situation, Alcanzando developed and implemented a program that integrates the use of virtually delivered ABA training to parents and caretakers on the implementation of a naturalistic developmental behavioral parent-mediated intervention program with their young children with autism. The progress seen in these children is short of amazing. We see children gaining new language, communication and social skills day-by-day. In addition, communication with parents/caregivers shows they felt comfortable using the virtual format (for training as well as on-going supervision) while implementing the strategies they are learning throughout their daily interactions with the child.

This shows us that a telehealth model, combined with a parent-mediated program based on the principles of ABA holds great promise for reducing the demands on available resources of service for this population and provides children with autism with the best opportunity to acquire the communication and social skills at a very early age, that impacts their long-term outcomes. This model supports family and caregivers active participation in the teaching of new skills, and turning their day-to-day interactions with their child into learning opportunities. This also provides the opportunity of access to effective services to families without the financial resources to cover these, and/or living in areas without qualified providers. Alcanzando, as a nonprofit autism foundation, contributes each day to fulfill this goal, changing the world one child at a time.

Sorry, the comment form is closed at this time.